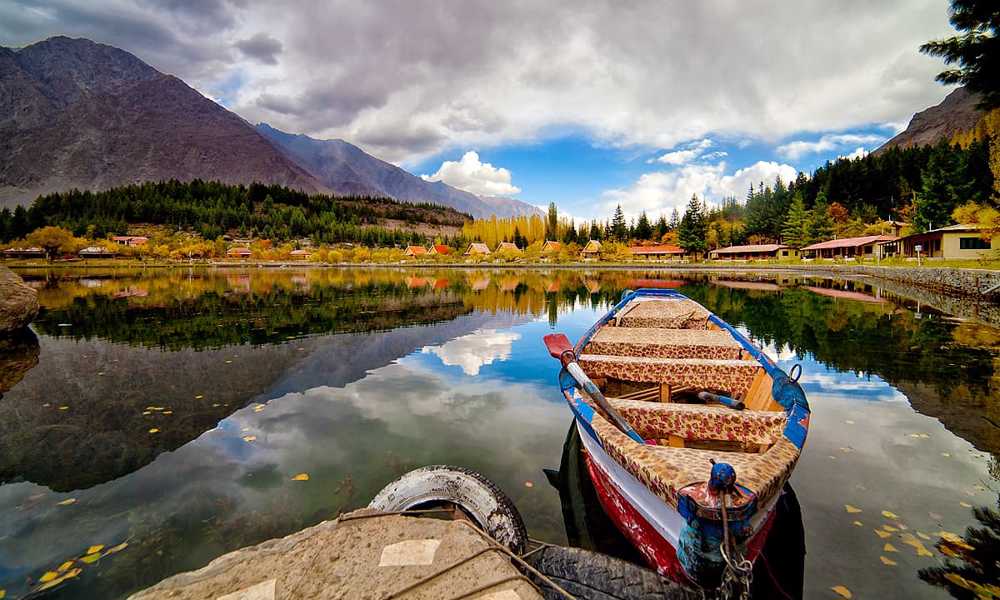 Given the description of Shangri-La (a Tibetan word for “Heaven on Earth,”) one might not immediately think of troubled Pakistan as the proposed location of earthly paradise. It is undisputed that Hilton visited the Northern valleys of Pakistan a couple of years before publishing his book. Nevertheless, the exact location remains unknown, and one can only speculate which place in the Greater Himalayan Region was the main inspiration for his depiction.

In an attempt to fuel tourism to Pakistan, the Skardu Valley was promoted as the “true” locale that served as the inspirational source for Hilton. In 1983, the Shangri-La Resort (no relation to the chain of luxury hotels of the same name) was opened at the Lower Kachura Lake, which was then given the moniker Shangri-La Lake.

As a result of the continued volatile political situation in Pakistan, the anticipated influx of tourists never came. Thus, today, the resort sits rather forlorn in the undoubtedly beautiful valley. The resort comprises of two buildings of mock-Chinese architecture, as well as an airplane, which once served as a restaurant (but is only sporadically open today). The airplane is a reference to Hilton’s depiction of a plane that crash-landed at Shangri-La – makes the unusual sight of Far East Asian architecture in Pakistan even stranger.

Unsurprisingly, the Skardu Valley is not the only place in the greater region which claims to be the “real” Shangri-La. Most of these places are located in the People’s Republic of China. In 2001, Zhongdian County in Yunnan, was even officially renamed Shangri-La County. Additionally, historians regularly claim that certain places in Nepal, Bhutan and India might have been the true inspirational source for Hilton. 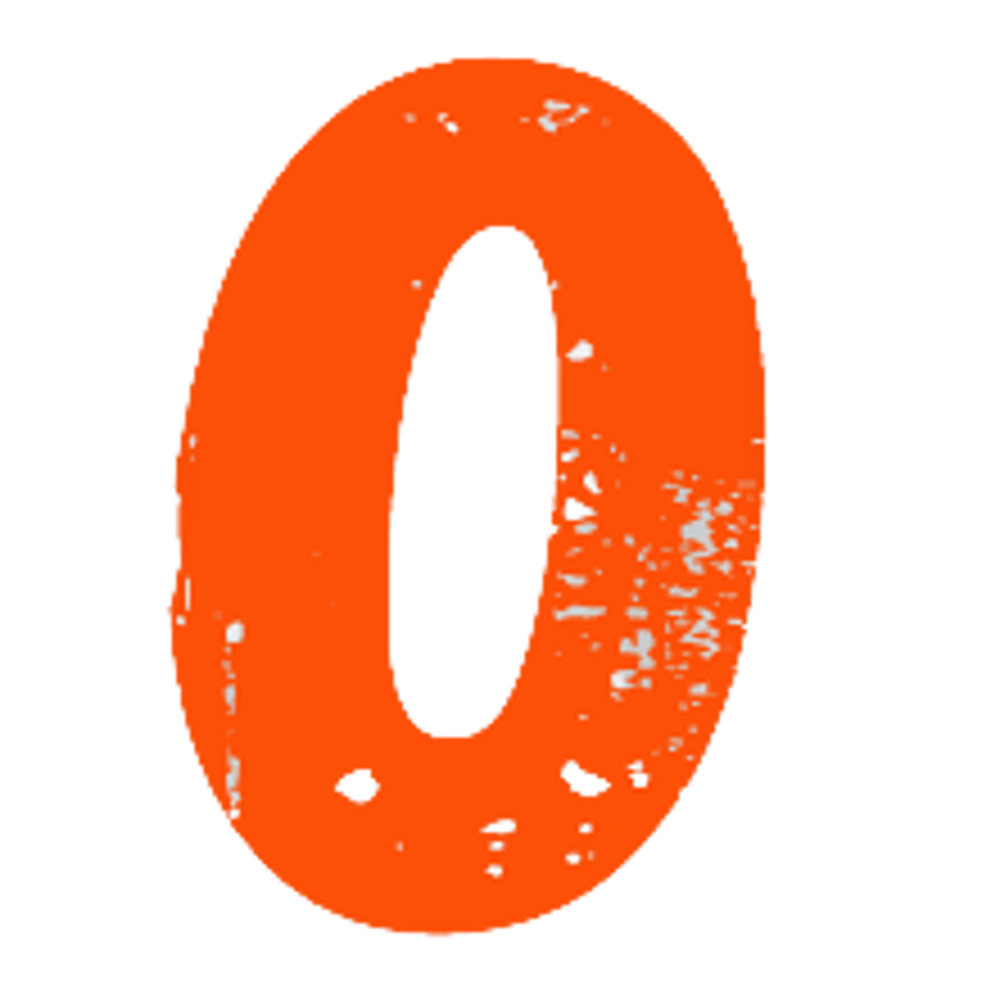 Zameer Ulhaq
about 3 months ago

This is one of the best place to visit in Pakistan.