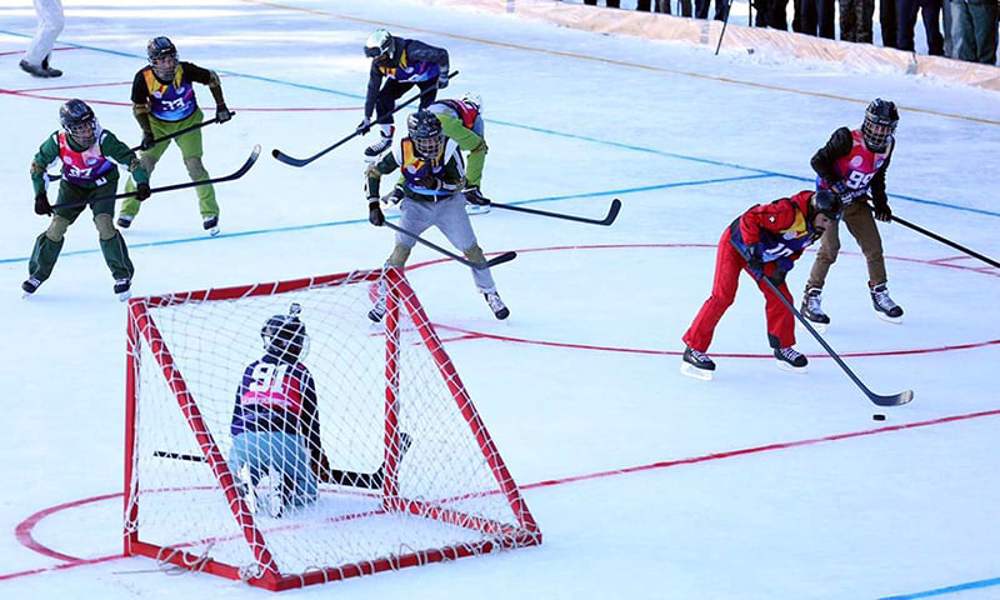 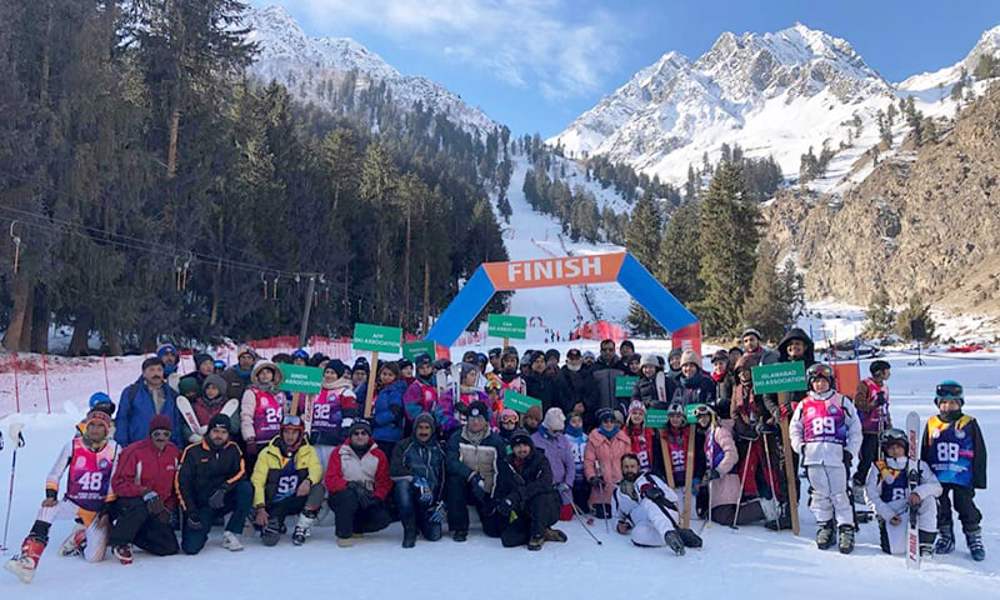 The first-ever match of ice hockey in Pakistan was played on Saturday in Naltar, the hilly snow resort of the Pakistan Air Force (PAF) in Gilgit-Baltistan (GB).

The match was played between the teams of PAF and GB Scouts.

Players from both sides showed extraordinary skill but no team could score a goal within the stipulated time. Therefore the fate of the match lay with the penalty shootout, where Shahryar from team PAF scored the only goal of the match leading to their victory.

The history of ice hockey in the GB region can be traced to a local game ghatal, which is also played with two sticks and a ball.

To continue the legacy of this traditional game, ice hockey has been introduced in the region.